It’s a great festival of independent India’s democracy for 16th Loksabha. The undercurrent and the mood of the people in this election is seen never before.

It was for the first time the campaign remained more or less Modi centric. People on their own took initiatives and participated in campaigns through social media as this media for the first time gave freedom to people to share their say.

Since the campaign turned around from the current government’s performance and failures to the so called hype and false propaganda of Gujarat government about Gujarat development model. It seemed that suddenly majority of political parties got togather to prove one person a monster which made the work more easy for Narendra Modi.

Also the people who have physically been to Gujarat before Modi era and during Modi rule had first hand experience of today’s Gujarat.

The social media gave the full freedom to people to share what they experienced in Gujarat which helped make strong Modi wave amongst social media users.

At the same time, the magic aura of Narendra Modi and his rallies all across length and breadth of India made the mood of the nation to vote for a change.

This resulted in every individual to pledge on one’s own to vote and to inspire others to vote.

We have seen for the first time huge ad campaigns by large corporations to inspire to vote in very creative and different manner. At the same time, small local businesses also run the ad campaigns to offer discounts if you show the inked finger.

Since morning everyone who voted have posted their selfies to their Facebook profiles and sharing it on WhatsApp and all the media they can post it to. I am one of the bandwagon. What a joy of sharing a selfie which gives the feeling of performing a duty and also to inspire others to go for a vote. 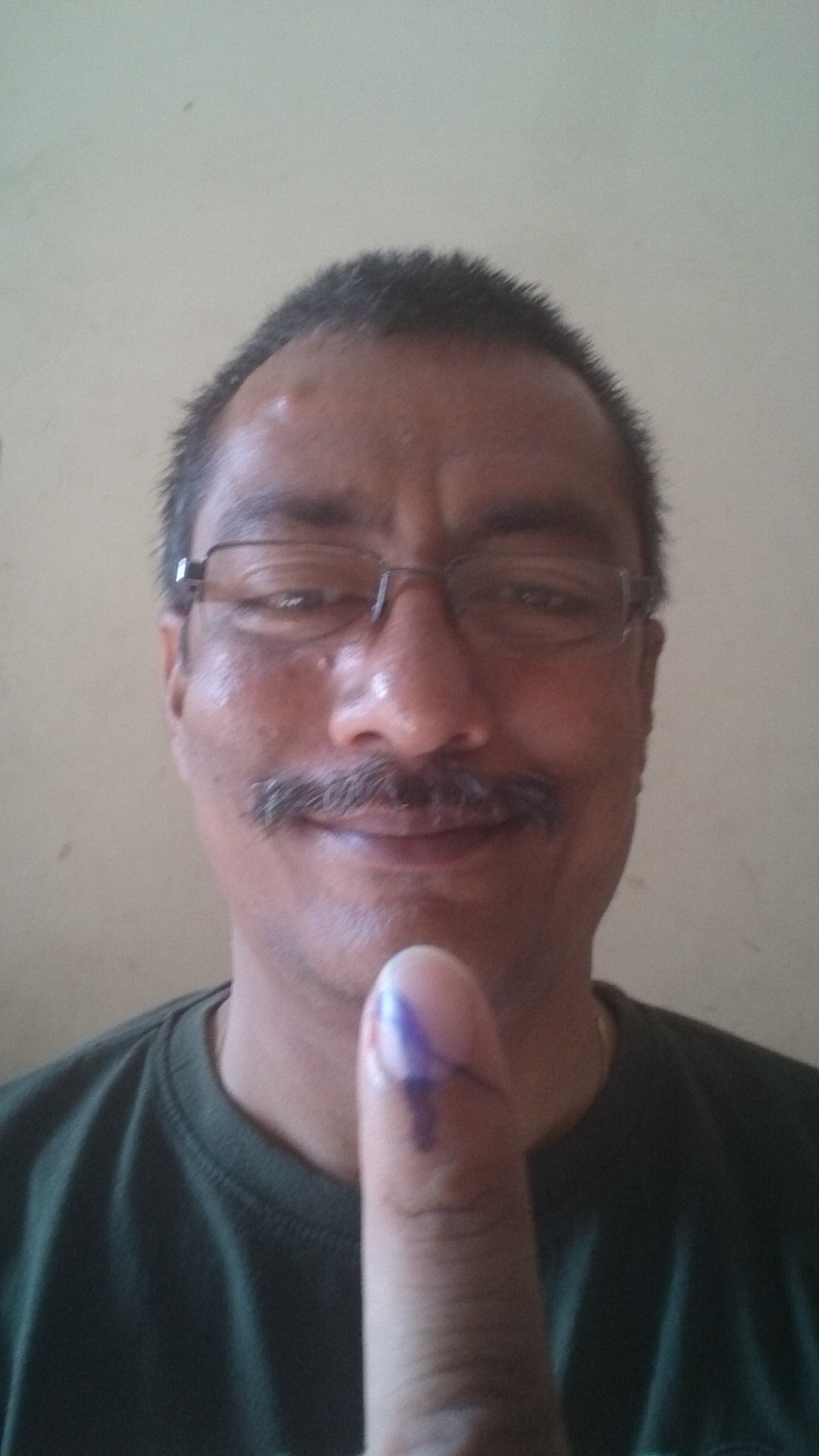 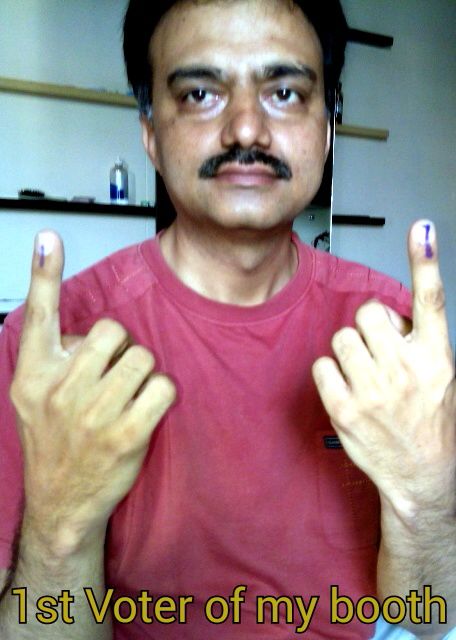 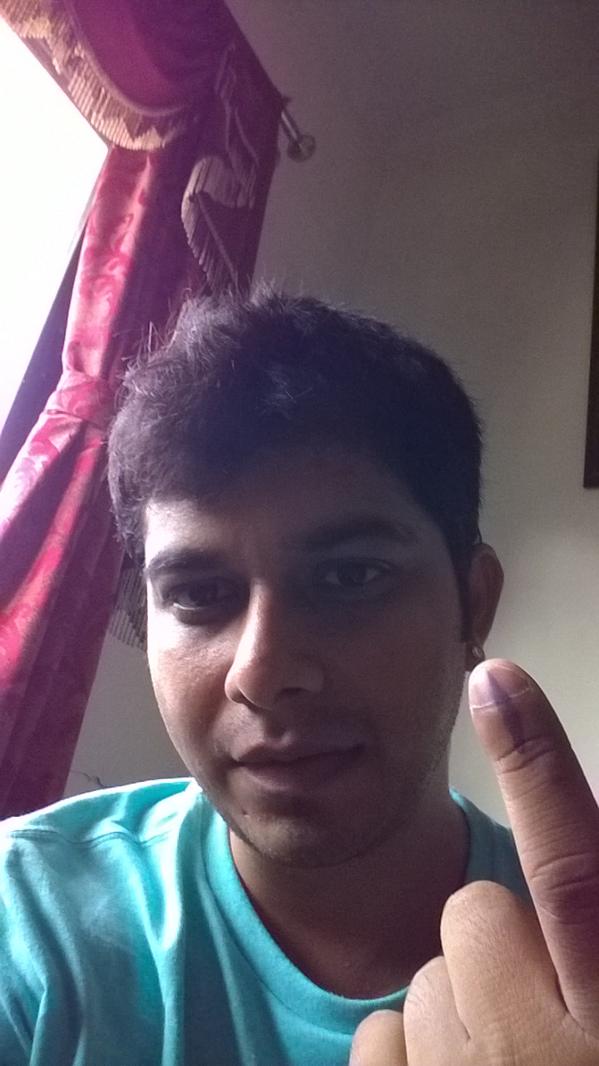 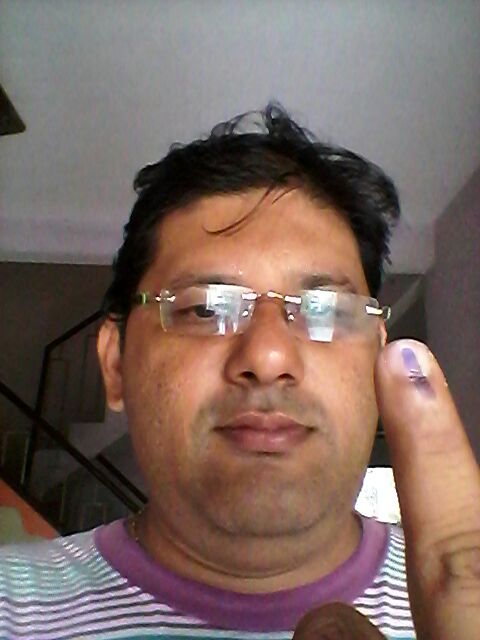 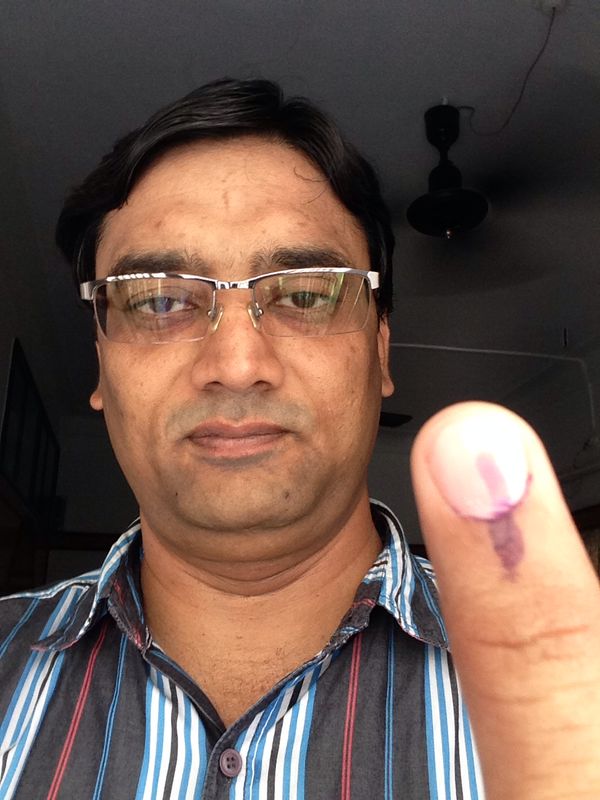 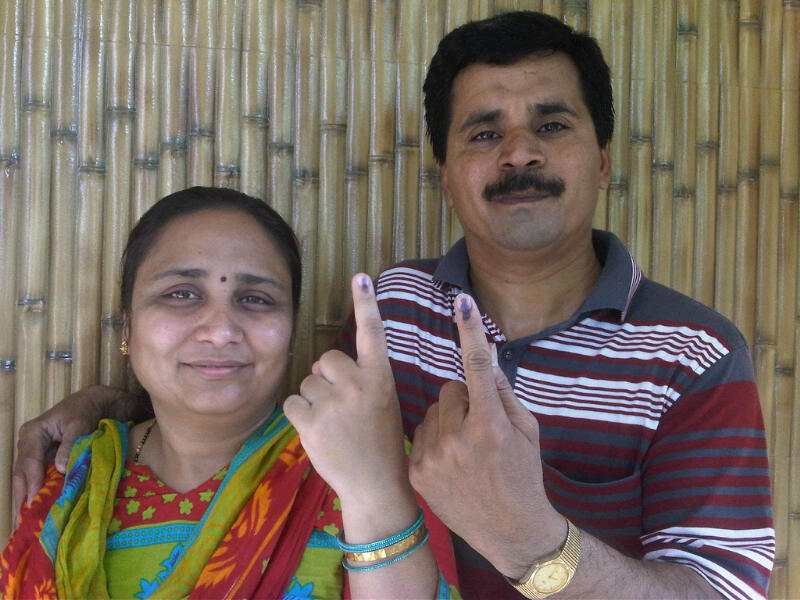 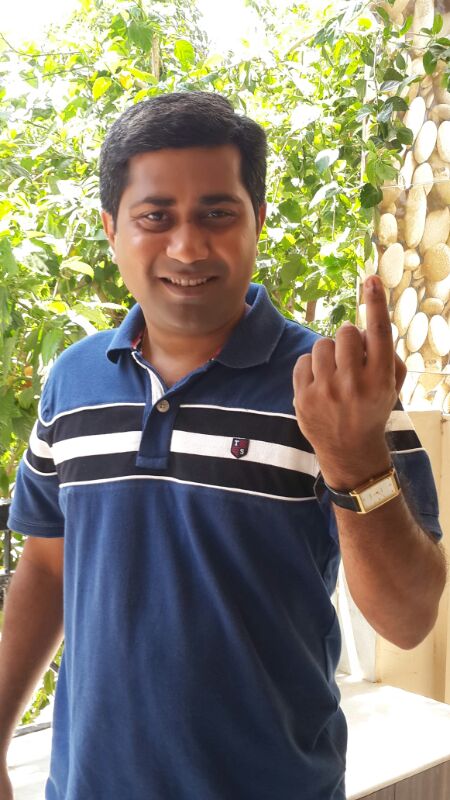 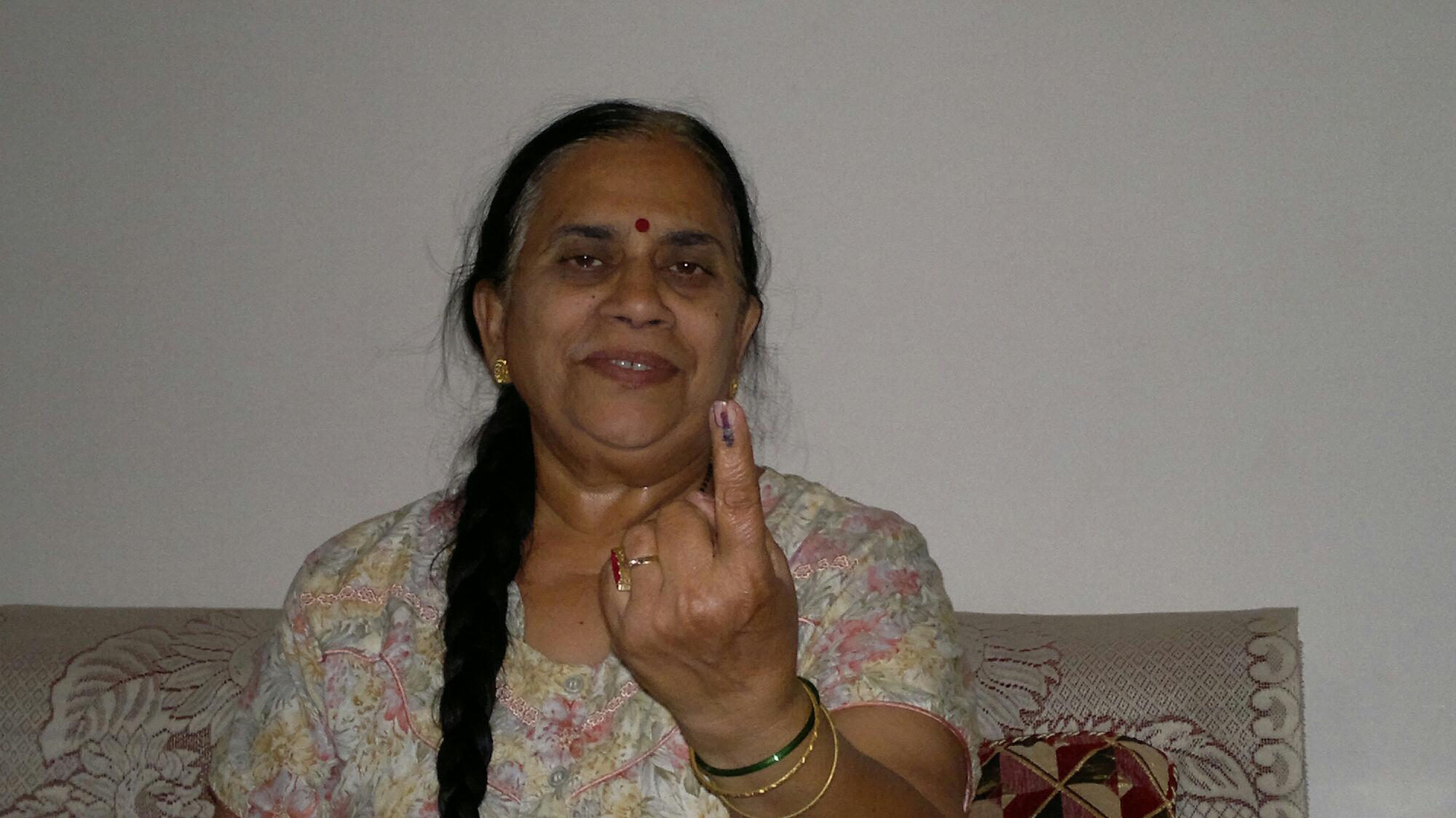 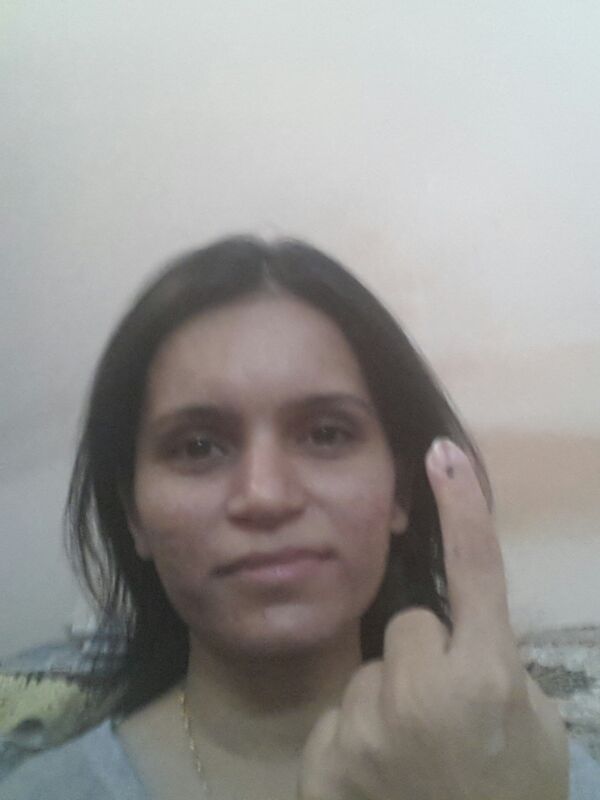 This awareness and active participation of the people in an election is the proof that people want to have a single largest majority government who can act strong enough to the issues of governance and any strategic decision which is necessary for the larger interest and not for vote bank politics.

16th May is very near now and people of India are confident to have good days ahead.

It’s a true test of India. The future of India is great.

2 thoughts on “Joy of sharing selfies after voting” 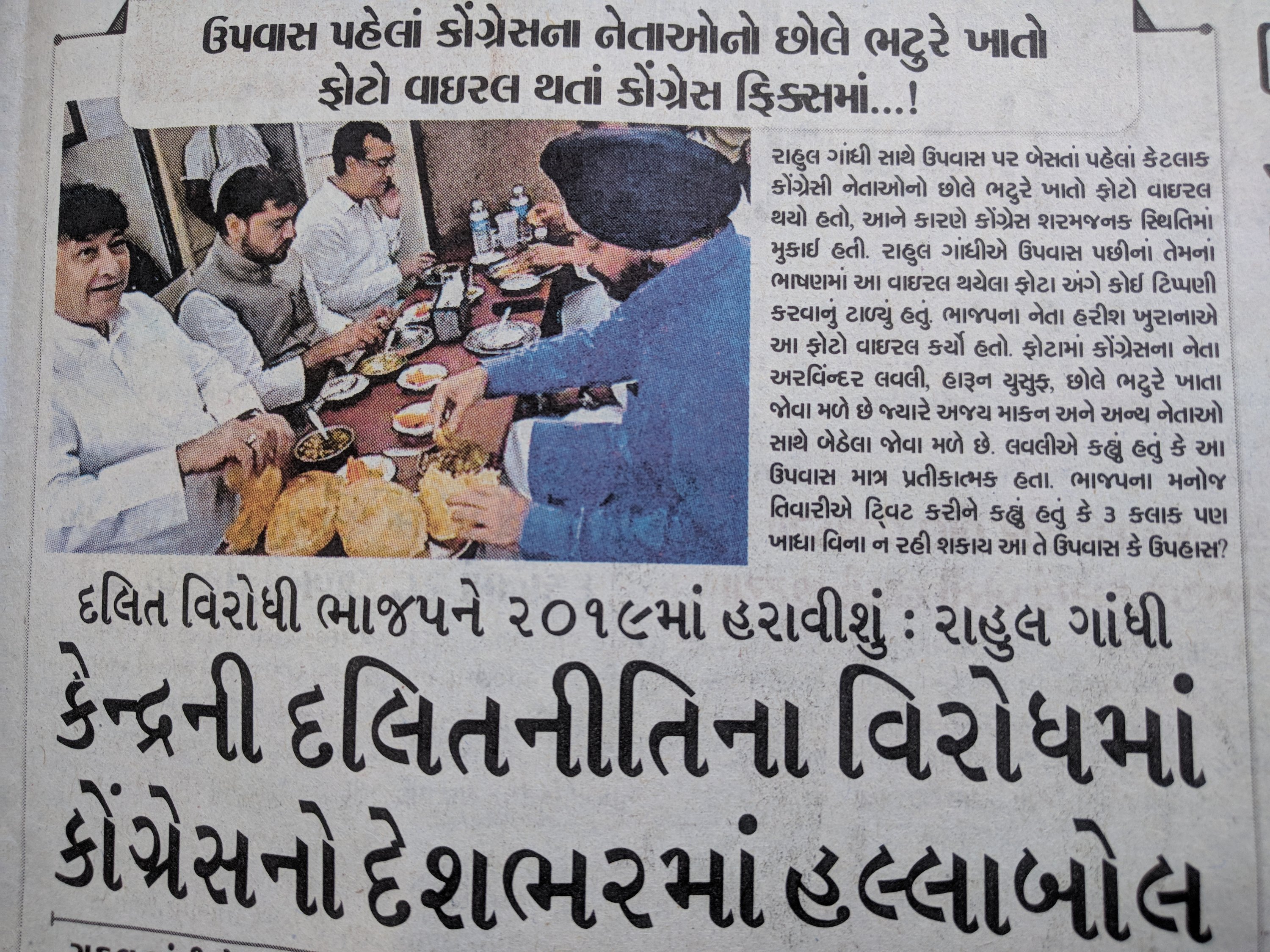 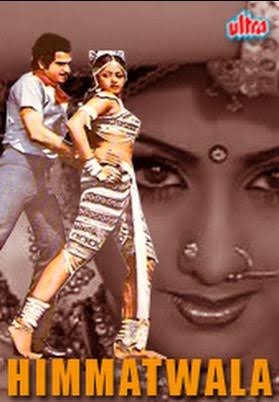