I want to share with you all a real life experience I had in February this year.
I purchased a 3D LED TV of LG in November 2012.
We were very happy to own the latest technology TV and were enjoying 3D viewing experience. This lasted until last February when one morning I started the TV, it had a full length dark spot in the middle of the screen.
I knew that some thing is wrong with the TV, I immediately called up the service call center of LG. The company had sent the service engineer the same evening.
He inspected the TV and informed that some led lights in the dark spot are not working hence the screen need to be replaced with new one.
I got shocked to see the estimate given by the engineer, it was whooping Rs.39000/- including all taxes.
I immediately wrote a mail to LG customer service department and asked them how a TV costing 1lac will cost me again Rs 39000/- in the short span of 14 month which LG proudly advertising as the best technology.
I asked them though the warranty is over, I want them to replace the screen free of cost as, there can not be manual wrong handling as the TV is hanging on the wall and just never touched except cleaning up.
Also, I wrote the same complain on company’s Facebook page to which company immediately responded and after some negotiations, they agreed to waiv off 50% of the screen cost, which I happily agreed.
The company repaired the TV and collect the cash Rs 14905/- and was happy that LG helped by waiving big amount. They also offered me AMC in 11000/- for 2 years which guarantee complete Tv replacement if any damage. I took that too happily.
Next day I realized that I have a house holders policy which covers all house hold items including tv damage if any electric failure.
I called the insurance company and explained them the entire incident and asked them how can they help me. The customer care executive of insurance company noted all details and told me that I should have informed them before carrying the repairs of tv.
But he also said that he is mailing me the claim form and the company will arrange to send the surveyor who will do the necessary inspection and will take the photographs of the TV and part replaced.
He asked me to keep ready claim form, and all relevant documents given by LG and cash payment receipt.
Next day the surveyor’s representative visited and completed the survey formalities and went back.
After a week I followed up for the claim, to which they said it’s under process and they will revert soon. They also mentioned in the reply that since I have informed after the TV repaired, they have appointed the surveyor without prejudice.
I thought they may not give the claim, but the surveyor was very genuine and as I gave them all the explanation and also informed that I have taken 2 years Amc also, which may have given them the confidence of my genuinity.
The surveyor asked me to get some authentication done from LG, which I did and handed it to surveyor.
And today on 8th April I received the cheque after little deductible for Rs 12000/-. I was really very happy the way my insurance company treated my claim and settled it. I am proud to be the client of Royal Sundaram Insurance company.
I was wondering how important it is to have a house holders policy, which save you from big unwanted expenses.
I strongly recommend to have not only house holders insurance policy but all the necessary risks to be considered in your financial planning.
Take care. 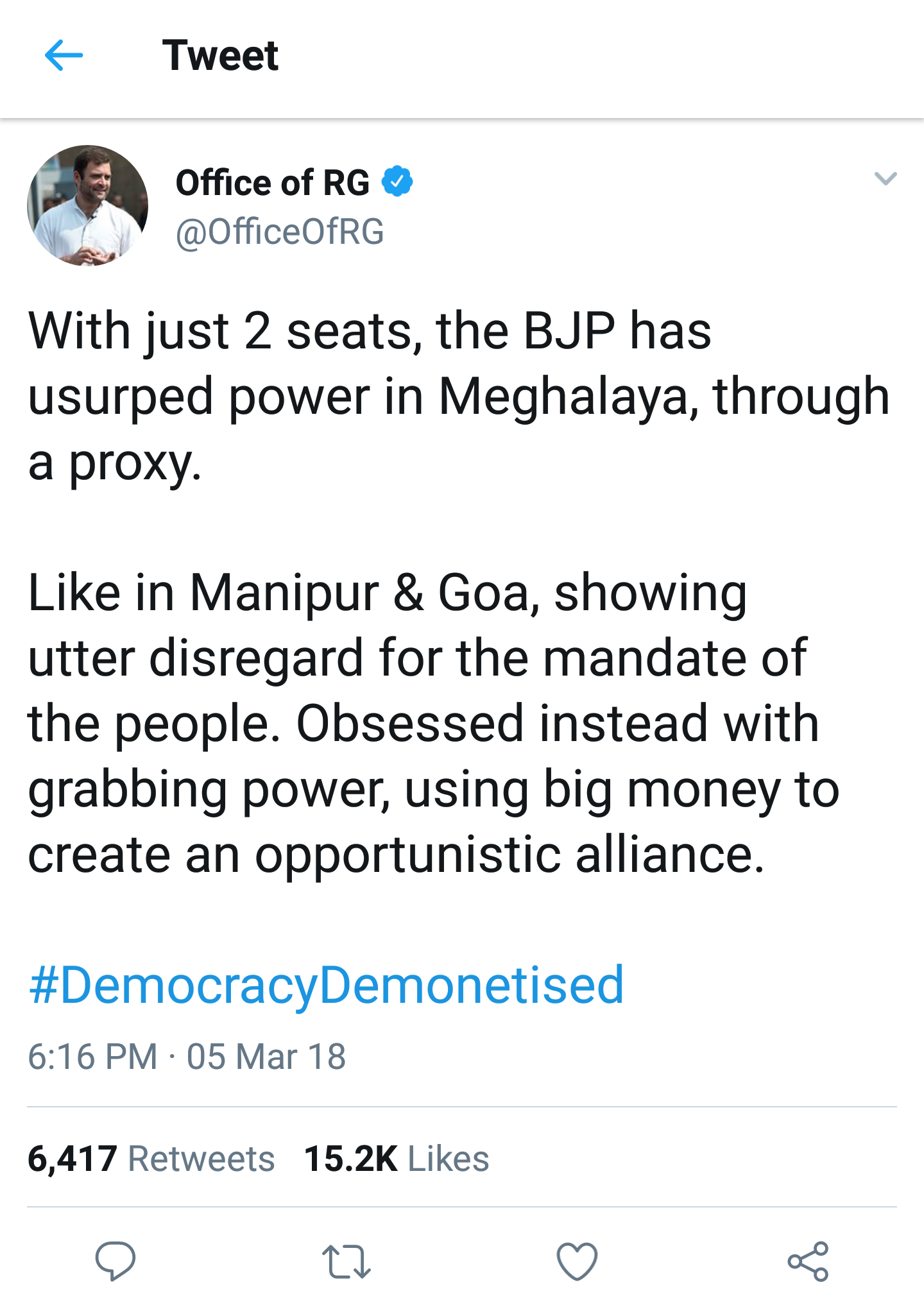