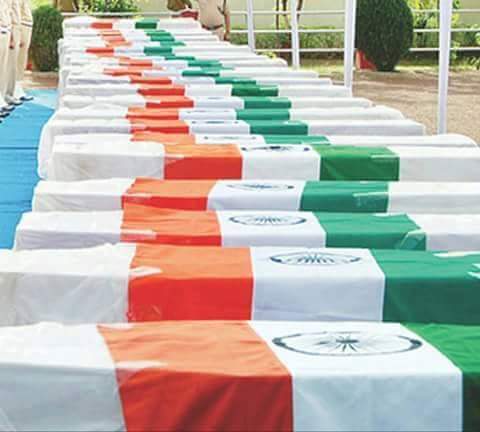 We, being Indian civilian citizens, don’t know what war is, we may not have any of our family members working for Indian armed forces. We may not know what is the Indian foreign policy for Pakistan. We may not have made any major sacrifice for our country. But, we definitely feel deep connect with the immediate family of each soldier sacrifice his life, not in war, but someone just come and attack the campus and we lose 17 brothers for no reason.

17 families undergo the shock for life. Why? Everytime, the attack happened. Everytime politicians condemned the attack. Everytime we talk to deal with culprits strongly. Everytime we blame Pakistan. Everytime Pakistan deny their involvement. Everytime, we all feel deep sadness, huge anger, sheer helplessness, strong urge to do something, but don’t know what.

The life goes on, the time flies fast, the memories evaporate soon. Pathankot is just over, Uri is just in, some other target must already be under threat. Naxalites kill right in the middle of the country, terrorists kill wherever they get chance to enter. Kashmir is a part of India by default whoever else has occupied it, seperatists are to be separated from the issue immediately, we as the civilian citizens believe, but we may not know what diplomacy is.

All we know and understand is our brother soldiers are giving ultimate sacrifice, not in war but they are stabbed in their back. And the wounds are on our hearts. What to do, we don’t know, but we strongly demand, whatever may come, our soldiers are there to fight, let them fight, to finish the enemy, inside or out of country. Let them not get finished in Uri or Pathankot. 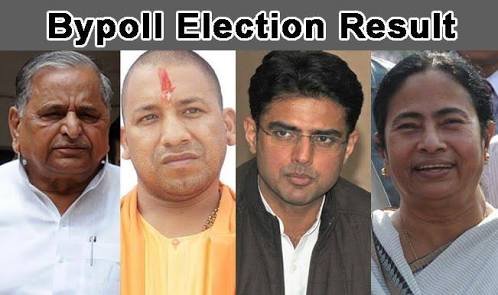