Refer above list and you will resemble the common things between every one of them though they belong to different fields and no comparison between their deeds. No intentions to heart any one’s feelings by having all names in one list.

Actually, if we want to add the names in above list who for one or the other reason faced the legal cases and landed up in jail or custody, we have plenty names available. This is just an attempt to understand why all these legends who have spent their lives in achieving the name and fame and have come up with loads of struggle through out their lives. They have become inspiration to many for years.

They have also played a major role in socio-economic development of the nation and are the story of being rich and famous from nothing. Then what happened and why they were caught by the legal system of the country. 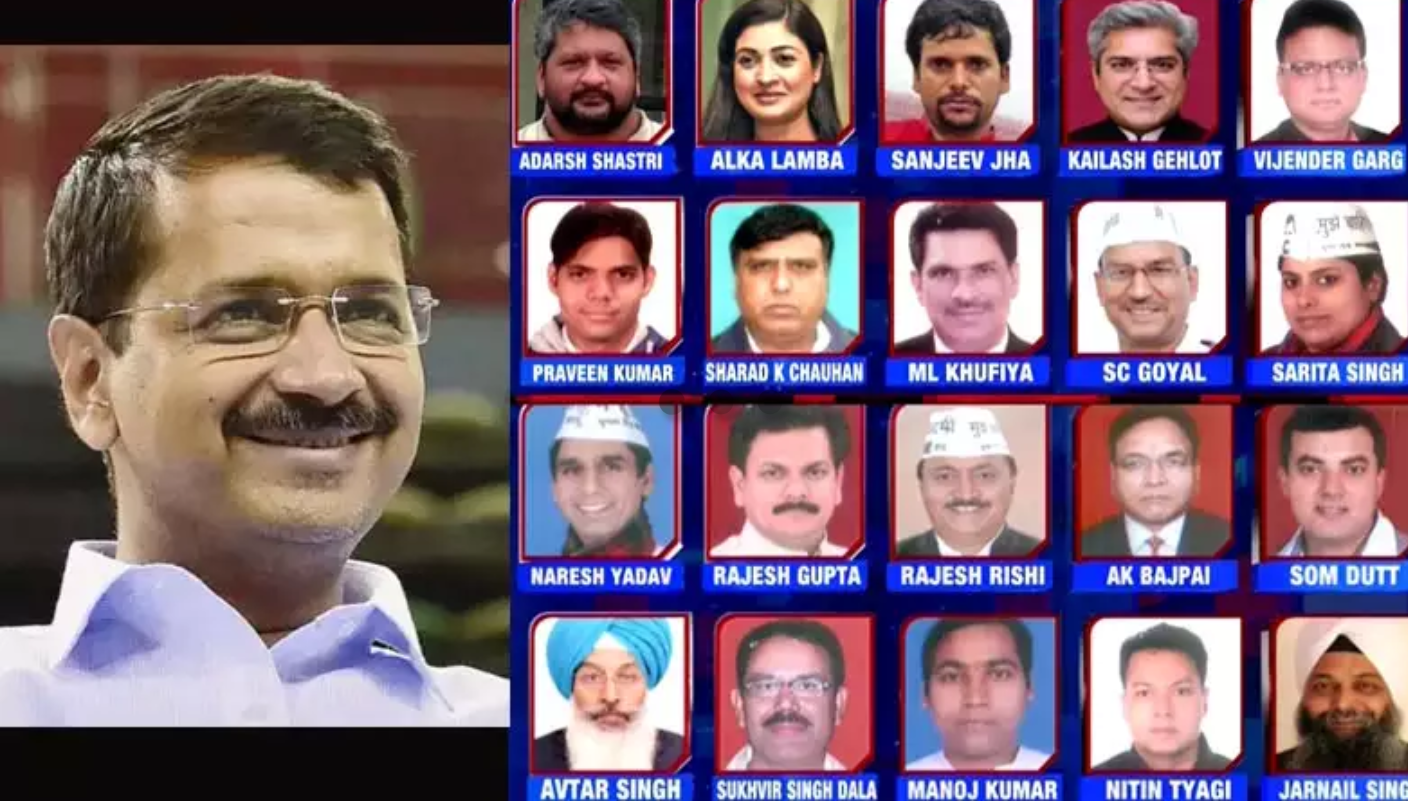