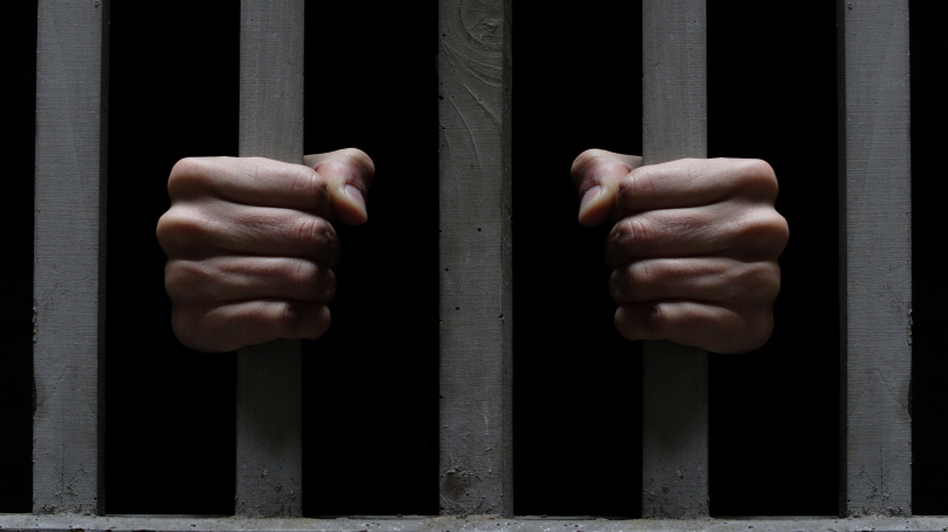 Today when one very popular actor convicted for his wrong doing many years back, everyone is reacting like they are shocked. Many people are sad to know the court verdict. People are expressing their anger against verdict. Film Industry peers of this star are sending their sorrow messages through social media and audio and video bites.

It is very strange to see such veered behavior and reaction to the decision from the Court of Law. When court has come to a conclusion about the inclusion of the film star, it is very clear that the court must have examined each input from the investigating agencies. The court must have given the verdict in the light of each evidence. When the court of law go through the well defined process and scientific approach to reach the conclusion and then given the verdict, it is a big surprise that the film industry react in such a way that an innocent is sentenced for the crime he has no connection with.

It is very painful to read the comments on social media by very literate and elite class people to talk against court of law. Also it is painful to see the justification about his good deeds he do to mankind. Crime is a crime and it can not be justified at any point in civilized society. It really is painful to know that one of the MP from the film industry feel sad on the court verdict. On how many verdicts the MP would have felt sorrow in past?

This incidence and the reaction to it from the many is a big question mark on us Indians. In which direction are we going? Entire media is covering the event as if this court verdict is going to affect the lives of many in the country. One thing is very clear that in India the courts of law are truly independent and however pressure may have come, the court did it’s job religiously. That shows the power of the constitution of India and it’s judiciary system.

Each one who indulge in the wrong doing, which is termed as a crime in laws, have to bear the fruits and outcome of it and the society has no reason to react on it or to feel sorrow or cry for the person who is convicted. Instead, this verdict should be the best example to the parents who  allow or give access to the powerful vehicles which without licence can not be driven. The parents are also equally responsible and should be held criminal for their wrongdoing.

Instead of feeling sorrow for the convicted, people sympathizing the film star should take pain to spread awareness about not driving without licence, no drive when drunk and many such right doing and obeying traffic rules.

After all, the criminal has only one destiny and that is to bear the punishment. A criminal can not be free from worry and fear of punishment. And that becomes his biggest punishment. 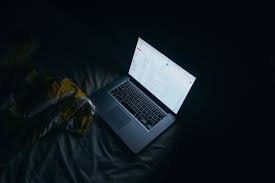 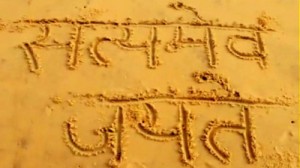